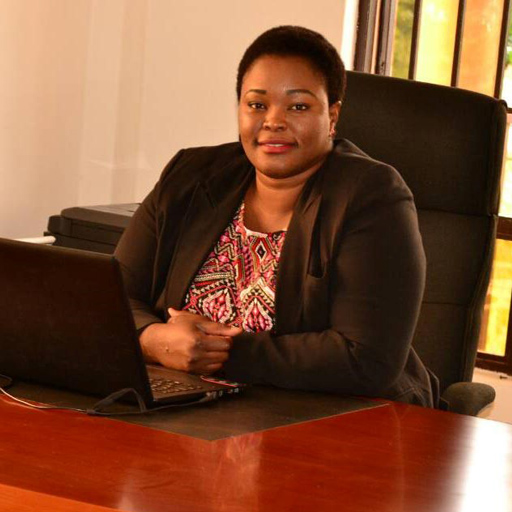 Thokozile Holds a Bachelor of Arts Degree in Development Studies from the University of South Africa (UNISA), a diploma in Business Management (ABE), she also has a post graduate certificate in Leadership and Change from the Multi Media University of Kenya. A certificate in Early Childhood from the University of Malawi (Chancelor College), She has multiple scholarly awards including a Media Champion by the RESULTS Education Fund – ACTION. She is currently studying for her second degree in Business Administration Majoring in Marketing from the Malawi Institute of Management.

She has over 12 years of progressive working experience in public health and development sciences. She was a Regional Coordinator based in Malawi for an HIV/AIDS faith based Africa regional campaign to scale up the SAVE model from 2012-2015, through the Malawi Interfaith AIDS Association. She has worked as a Team Leader on a JUST Associate funded women feminist building national wide campaign from 2010-2011 hosted by the Malawi Network of Religious Leaders living with (HIV/AIDS MANERELA+). She worked as a Director of Programs, at the Tikondane Womens’ Organisation for Health leading SRHR, Gender and Development and Cervical cancer programs.

Thokozile is currently serving as a Board Member of the Stop TB Partnership since the year 2013. She is also on the Malawi Global Fund Country Coordinating Mechanism as a CCM Member representing the TB Affected people. She sits on the Board of One Acre Fund Malawi, a charitable organisation providing micro credit support to small holder farmers in Malawi. She is a Malawi representative to the Africa Coalition on TB, and has previously served in the Global Fund Board as an Alternate Board member representing affected communities in the year 2012, on the WHO – Stop TB Partnerships’ New Diagnostics Working group from 2009-2011, on the National Technical Working Group (TWG) on TB-HIV since 2008, on the Global Coalition on TB as a Steering Committee Member. She is an active member of the TB People International.

Thokozile has played a crucial role in the Global Fund replenishment efforts, in the year 2012, she was nominated as a Global Fund Ambassador on the Here I Am Campaign, where she interacted and engaged High-Level politicians in all Global Fund Donor Capitals to fully replenish the Fund which ended up successful.

In her role at FACT, She has been instrumental in setting up the Parliamentary TB Caucus in Malawi and also the National TB Network, She also managed to coordinate the organization of the first faith-based International Conference on HIV which took place in 2012 attracting over 3000 local and international delegates (The Global Race to SAVE Lives from the HIV/AIDS International Conference). She was instrumental in setting up local structures of grassroots women activist forums on gender and feminisms in Malawi which are vibrant to date.

She has mobilized and facilitated transformative community engagement in development of public programs through the introduction of citizen advocacy and lobby interventions in various constituencies in Malawi, which has led to active engagement of citizens. 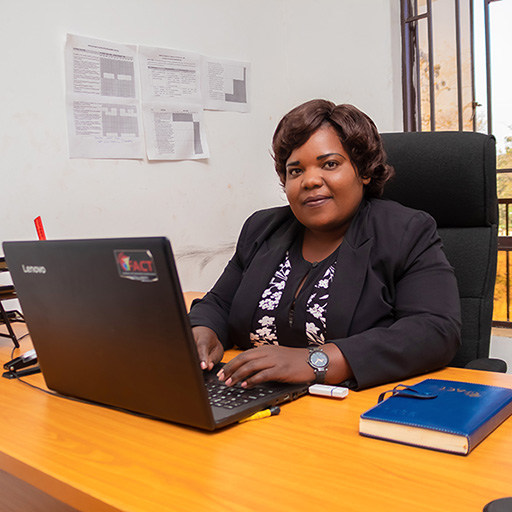 Laizer is a seasoned professional with experience in Administration, Operations and Human Resources (HR) 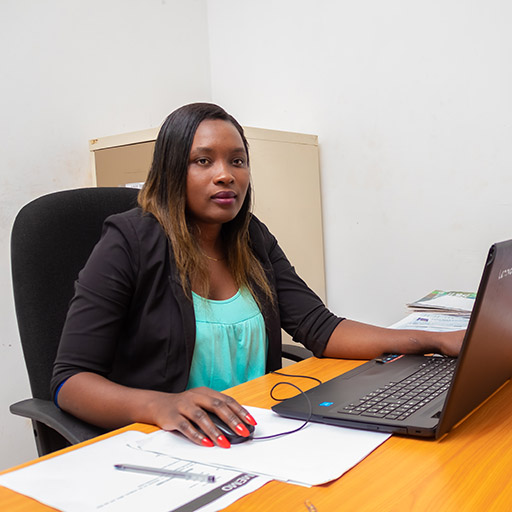 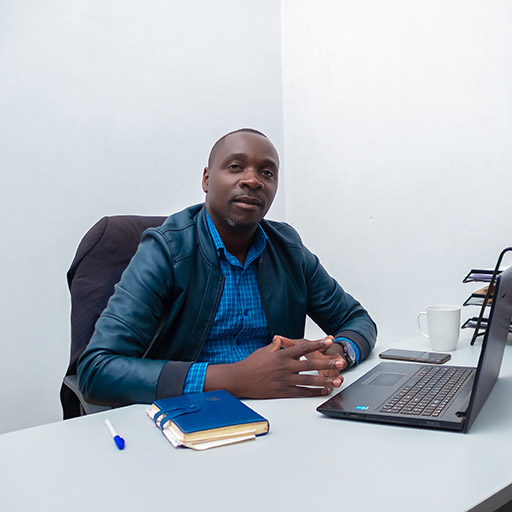 Tambulani has vast experience in the fields of health, advocacy, monitoring and Evaluation 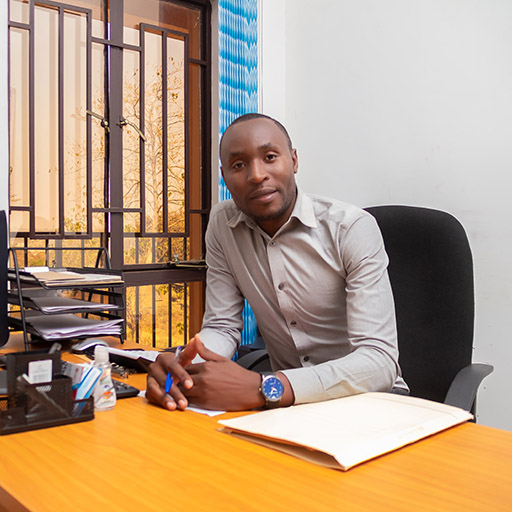 Gift is a well experienced professional with experience in internal and financial management controls to ensure organizational resources are utilized efficiently. 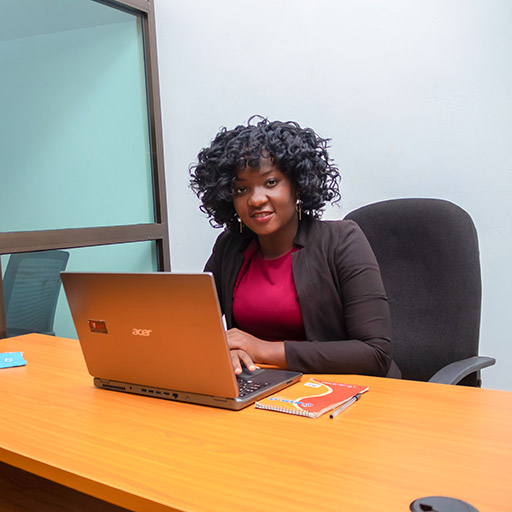 Mtende is an adept individual that holds a bachelor’s degree in Computer science and has vast knowledge and expertise in Monitoring, Evaluation, and data management. She skillfully works with all employees to enhance performance and improve day-to-day processes while coordinating and monitoring the organization’s projects and programs. Mtende is highly committed with a hardworking mentality to ensure successful implementation of projects. 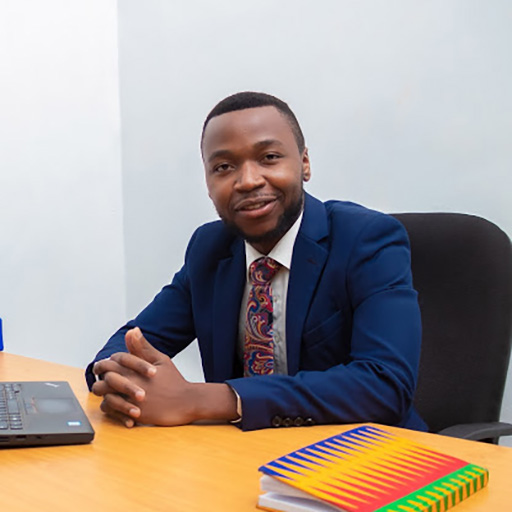 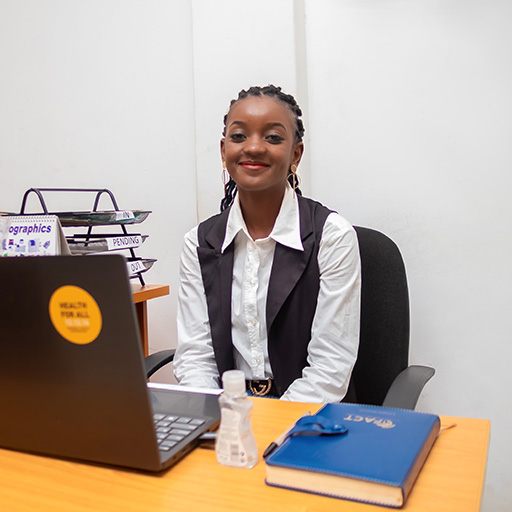 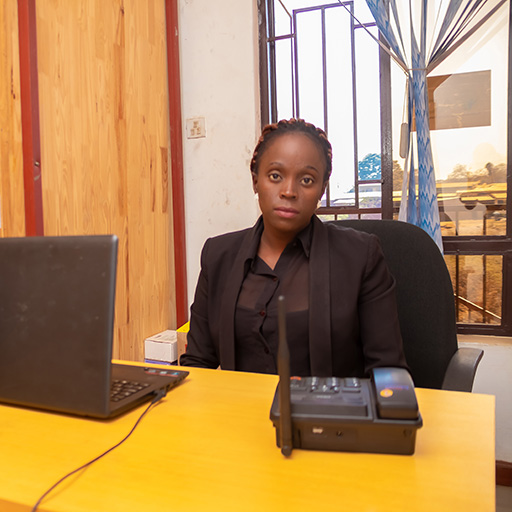 Thandi has vast expertise in the field of administration 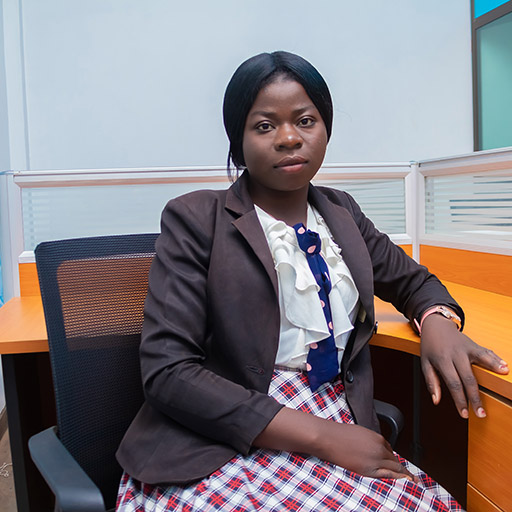